What are the advantages of composite screws compared with ordinary screws? 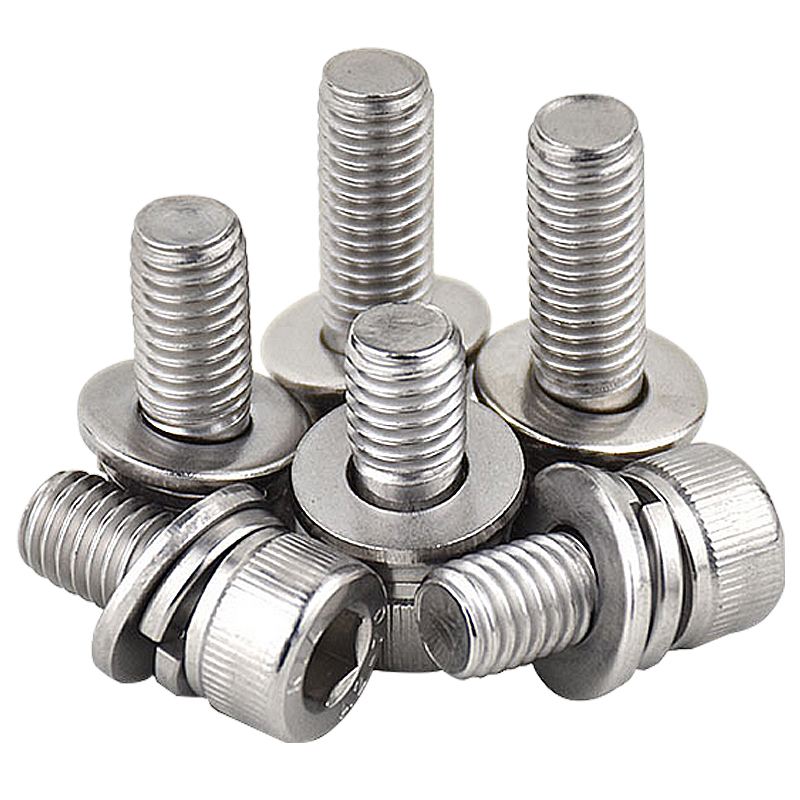 Assembly screws, as the name implies, are used in combination with other components, such as elastic washers, flat pads, splines, etc. Other screws are generally installed before the rolling, and the gasket after the rolling can not be removed. Next, follow the steps of Suzhou Anzhi Buckle Hardware Technology Co., Ltd. to understand: where are the comparative advantages of combination screws and ordinary screws?

The raw material of combination screw is usually iron and stainless steel. The advantage is to match the corresponding washer, which can make the production line easy and fast operation and high working efficiency. Therefore, it is widely used in electrical, machinery, furniture and other fields.